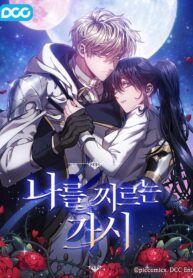 An unfamiliar world that suddenly fell. Unfamiliar language, a zombie called Mannock, an uneven situation. A man who appeared when even hope was lost in repeated despair.
“A stranger?”
She was the savior she met. Baek Hee-su, who wants to return to the original world, picked up a woman who needs a lot of hands in many ways. What should I do with this woman?
“If I think you’re waiting for me, I think I can do anything. Anything to come back to you…
“Mercenary and mysterious man who hunts Manoc, Kalix Clovis”
“I will never meet you again when I arrive in the city.”
"Baş e?"
He carefully held her hand holding my forearm. His bright blue eyes stared straight at her.
“Until then, stay by my side.”